High-end instruments Made in Texas

Stephen Marchione has designed and built over 400 custom instruments for clients all over the world. Guitars, basses, violins and more have been delivered to and are played today by many well-known and respected artists

At one time in his life, Stephen Marchione spent six hours a day playing the guitar eventually earning a BA in music from Naropa University.

He now focuses on crafting them. In fact, since beginning his career as a guitar maker in 1990, Stephen has created more than four-hundred guitars for some of the best guitar players in the world.

The journey from high-school jazz devotee to the finest young guitar maker working today, according to Chamber Music America, was a rich and complicated one. After establishing his own brand and working for over a decade in New York City, Stephen Marchione moved to the Montrose arts district in Houston, Texas, where he builds his entire family of guitars.

Additionally, Marchione has also studied privately since 1994 with Manhattan-based violin maker Guy Rabut. “I try to build one violin a year to keep my chops up”, says Marchione. He feels that building classical guitars and violins broadens his understanding of top thicknessing, tap tuning, and surface preparation.

Similarly, building electric guitars has taught him the importance of the fretboard in a player’s appreciation of a guitar. Marchione is considered one of a very few leading-edge pioneers in the design of guitars that combine elements of both jazz and classical construction. This well-rounded approach contributes to the magic one finds in a Marchione instrument, a magic that is at once very broad yet truly individual. 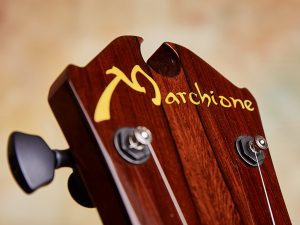 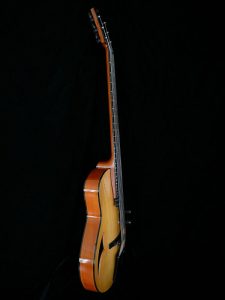 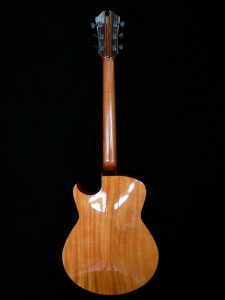 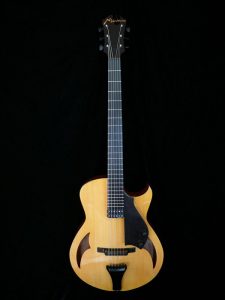 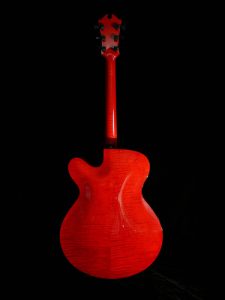 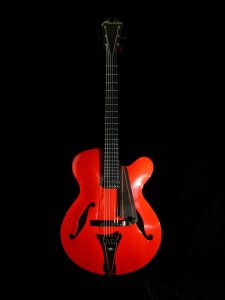 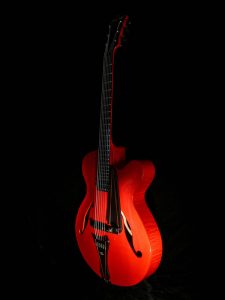 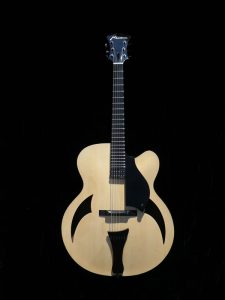 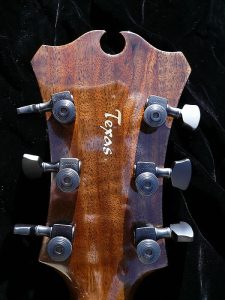 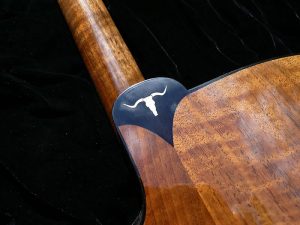 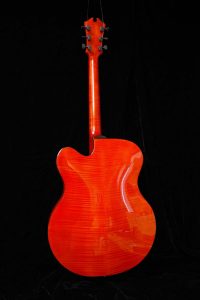 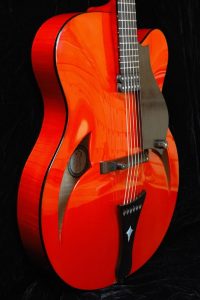 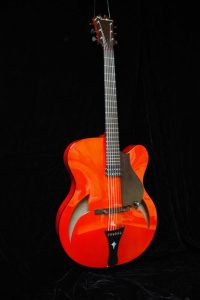 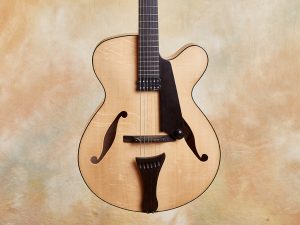 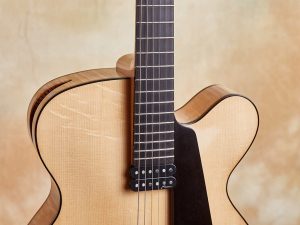 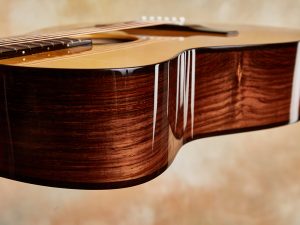 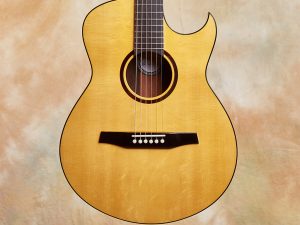 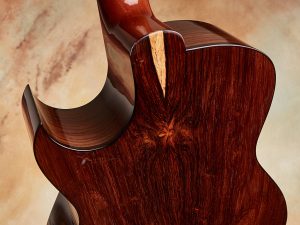 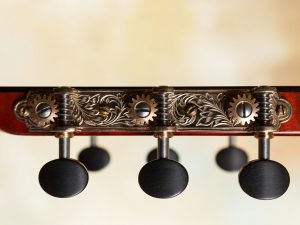 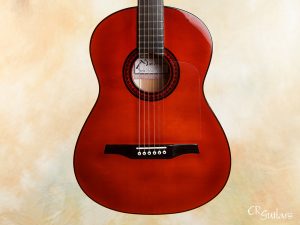 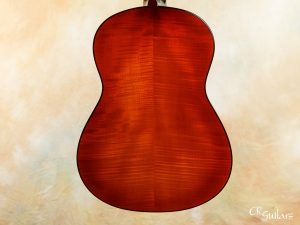 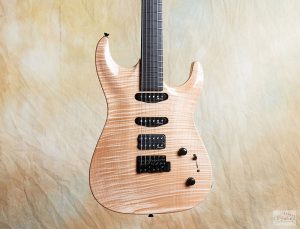 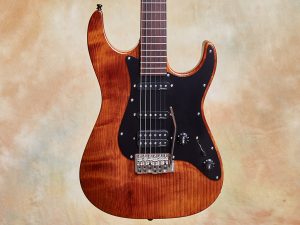 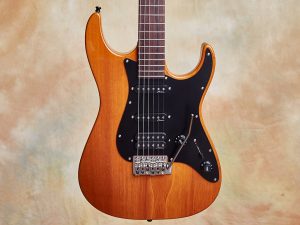 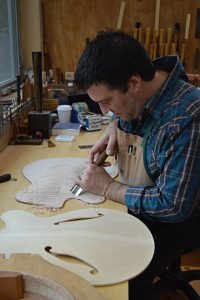 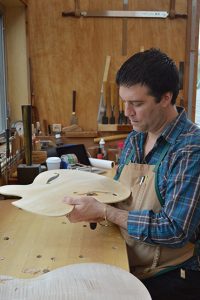 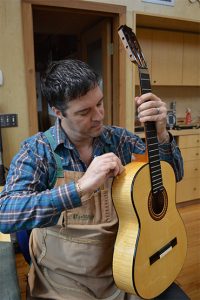