We periodically attend advanced courses and workshops with master luthiers in order to learn new techniques, to improve our guitars, but also to learn old traditional ways of building. We like to study and get better in our craft more and more.

We personally season the tone woods that we use to build our instruments and we buy it worldwide (Italy, Usa, Canada, South Africa)

We personally hand build every part of our guitars but the tuners, the bridge pins and the strings.

We choose the materials that we use for their mechanical and sound characteristics .

We build our steel and nylon strings guitars in the Spanish traditional way, in our guitars there's no nails, screws or bolts, only wood and hot hide glue.

We only use the best tuners (machine heads), usually Gotoh 510.

We personally produce and apply our varnishes being it shellac, boiled linseed oil or amber.

We are proud to claim that our guitars are a blend of innovation and tradition.

Our line include the following models: Parlour, 00, 000, OM, Small Jumbo, Dreadnaught, nylon string (classical guitar based on a Ramirez design).The 000 and Small Jumbo models could be built also as baritone guitars.

We live and work in Pieve di Cento a small medieval town close to Bologna, in the north of Italy.

Since the end of the 19th century many instrument makers lived and worked here in Pieve di Cento and Cento: Gotti, Carletti, Mozzani and Maccaferri to name but a few, some of them like Mario Maccaferri became famous all around the world.
To represent the work of local instrument makers an interesting collection of instruments built in this area is on display at the local music museum, Museo della Musica di Pieve di Cento.

In 2017 we translated in English a book written by Giovanni Intelisano about Mario Maccaferri, the book was distributed worldwide among luthiers and guitar players in awe of the legendary builder born a couple of miles away from our workshop. 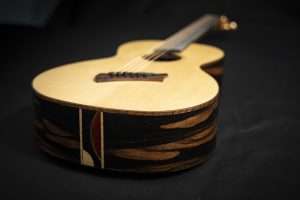 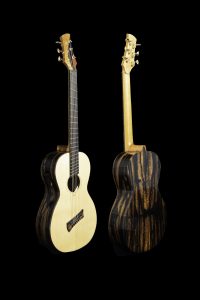 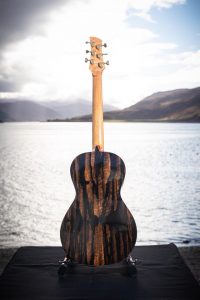 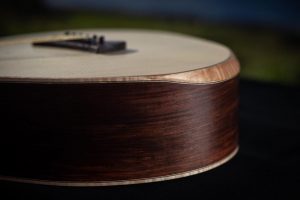 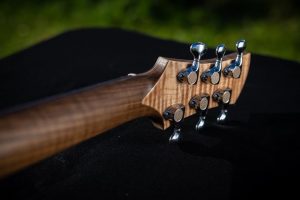