"I believe humans need authenticity. We crave it, even if we may not be aware of this. But it is the connection to our own real self and the nature of things."

In today’s world, where so little is authentic and real, where we are under constant manipulative pressures to conform and consume, it has become difficult to discern what that actually is. In its place things that are made to look “authentic” substitute the real (the “relic” boom is a good example).

Here’s where Michael's work comes in. A lot of what he uses are found old materials, from the workshop floor, the street outside, flea markets, flotsam from the beach. To him things that have been discarded, that have a history, are much more interesting and valuable than new things which still have to acquire depth and spirit, which are still “flat". These old things may have been thrown away, considered to have lost their value and function, but they have acquired an identity during their journey. They have “lived”. That "life" is authentic. That is what Michael looks for when he searches them out.

"The process of assembling the objects, of working with the resin, is quite alchemical - it involves fire, meditation, and thus the transformation of the energies contained in the individual objects, weaving their charge into a new context. Giving these things a new purpose, I recombine them into a new matrix. I don’t try and negate what they have lived through, they bear the marks and scuffs of an authentic existence, they are simply reborn in the totality of the new story of the instrument.

As the instrument is played, a new charge will be built up; as it ages, it will acquire a new identity. Guitars can change quite a bit as they are played by various musicians throughout their history - it’s an interplay between the inspiration and the tone the instrument provides and the music that is created on it."

'Radiance of a Dark Soul' TOTEMGUITAR G2103 by Spalt Instruments 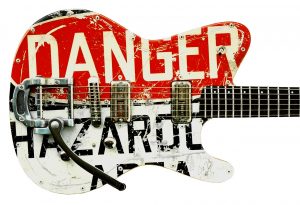 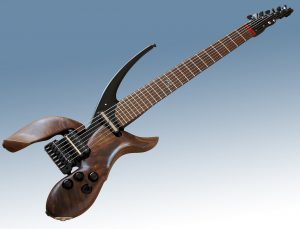 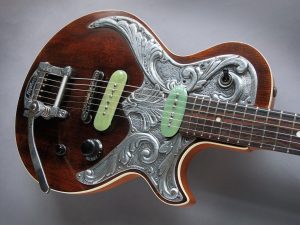 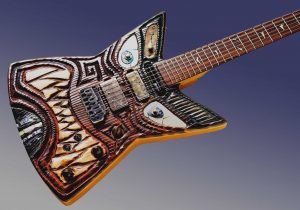 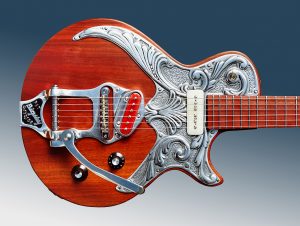 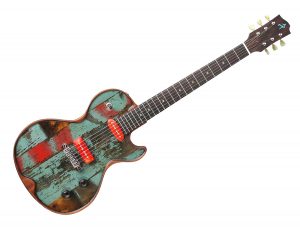 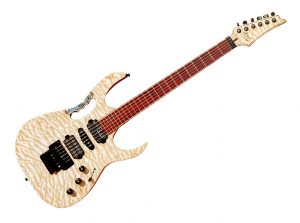 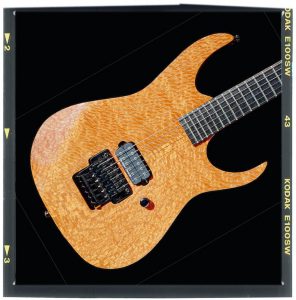 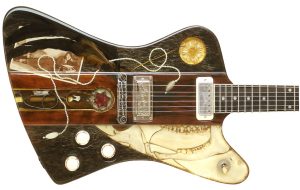 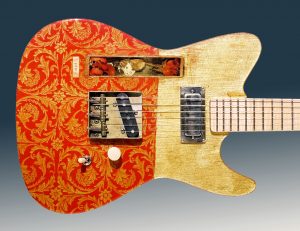 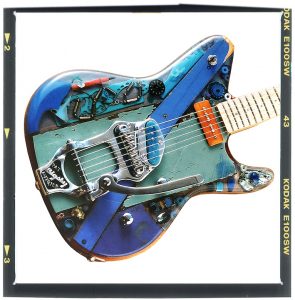 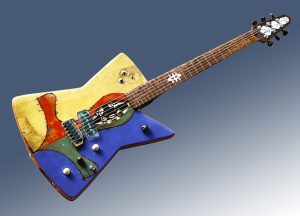 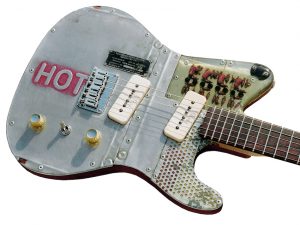 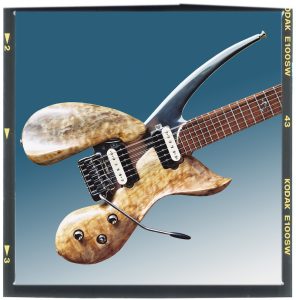 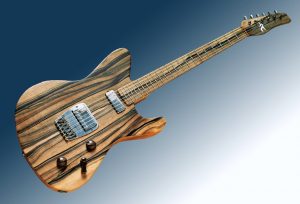 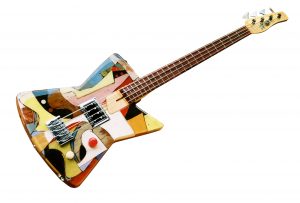 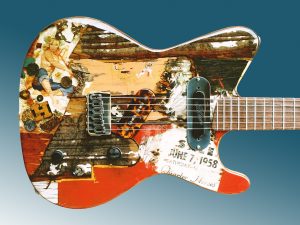 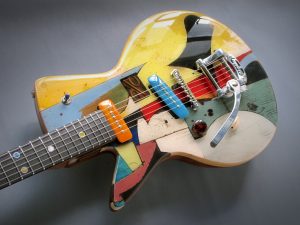 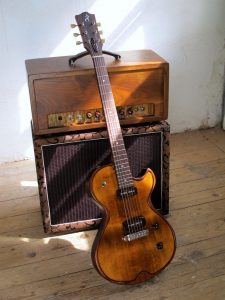 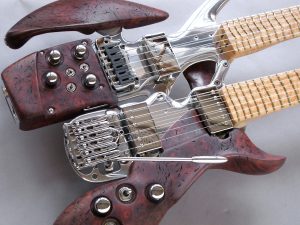 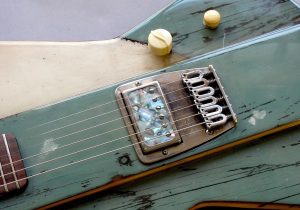 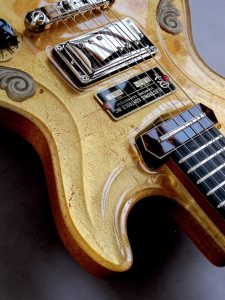 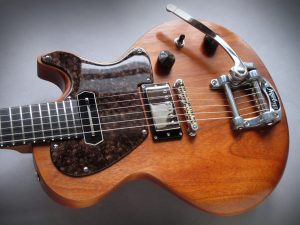 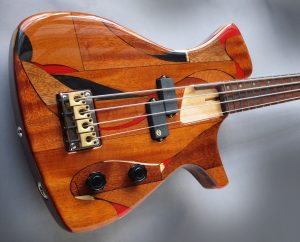 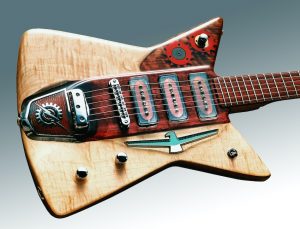 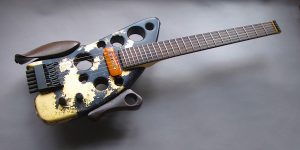 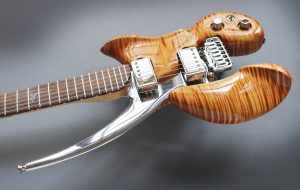