To Be or Not to Bop

Welcome to my personal page on Luthiers.com

I teach jazz guitar for levels:

In order to make your playing complete I make a balance in my lessons of:

Don't hesitate to contact me from different parts of the world, I fluently speak: English & Italian

Eleonora started to play guitar when she was fifteen.

She comes from a family of artists: her father and sister are two important painters of figurative art, but there are no musicians and no one in the family was a great music lover.

Her life changed when she heard for the first time, as a teenager, Jim Hall playing with Bill Evans.

From that day, she knew what she wanted to do in her life: to become a jazz guitarist.

She studied at the conservatory of Naples, then at the Conservatorium Van Amsterdam with Martin Van Itterson, Jesse Van Ruller and Maarten Van de Gritten.

Eleonora began her career as the first guitar of Roberto De Simone's orchestra one of the greatest italian compositor.

He took her under his wing and they started a solid collaboration that led them to play all around Europe and in many important festivals.

They should have done the second tour in Belgium but, due to Covid 19 it will be postponed until December 2020.

They recorded an album in 2017 : “Si, Cy” a tribute to the America songwriter Cy Coleman.

Two years ago she was called from the biggest italian piano player: Dado Moroni (well known in the world jazz scene and in NY because he replaced the pianist legend Oscar Peterson) to be part of one of his band. They played in some great italian festivals, also with the American vocalist Adrianne West who played with Barney Kessel and Joe Pass, and in 2020 the band ‘ll do a week of concerts and masterclasses in Switzerland.

Eleonora is also a composer and an arranger.

In October 2019 she won a prize for the best composition at the international competition “Jhonny Radacanu” (Romania) with her song “Senza e Ce Sta’.

She was invited to play her music with the Milan’s civic jazz band in the beautiful Strehler theatre.

She is writing a book for “Fundamental- Changes” a fast-growing music tuition publisher from England. The book will be distributed in America.

At the same time, she is working on her first album as a songwriter. 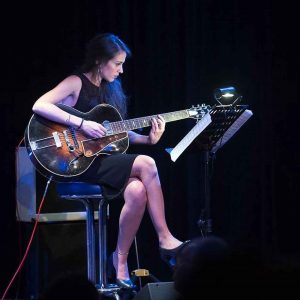 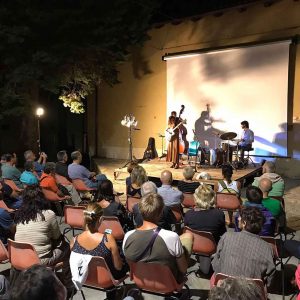 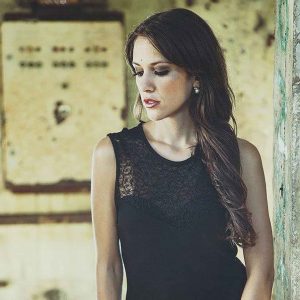 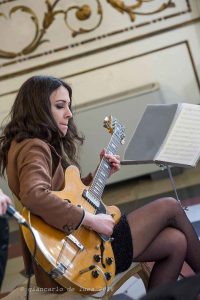 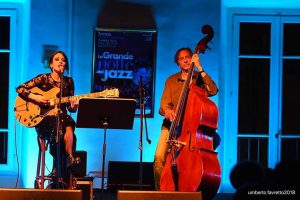 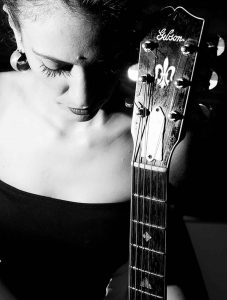 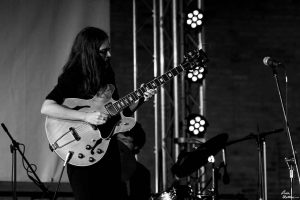 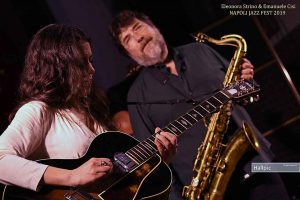 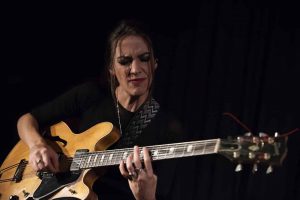 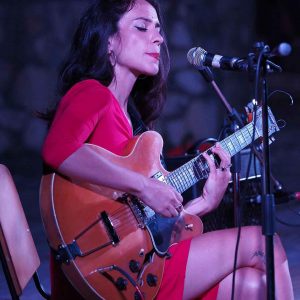 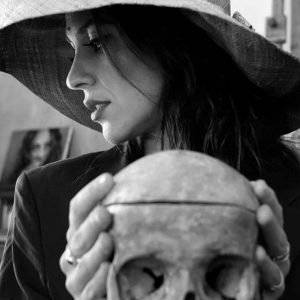 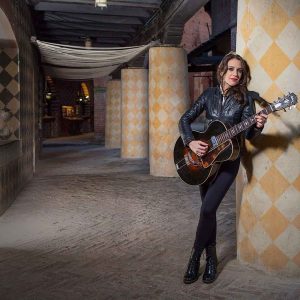 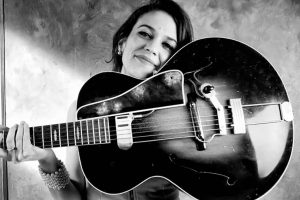 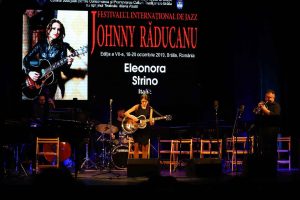 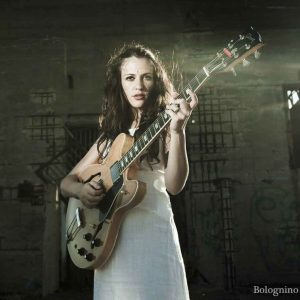 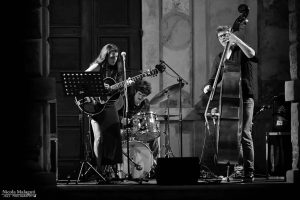 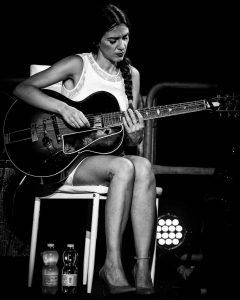 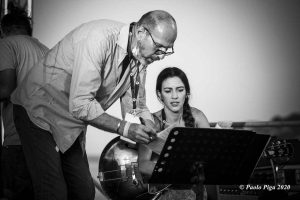 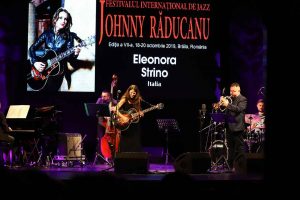 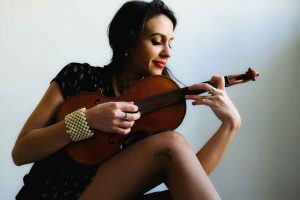 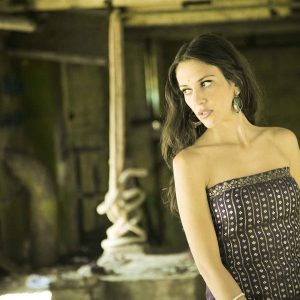 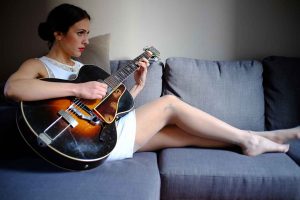 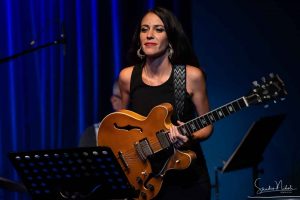 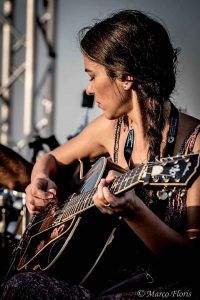 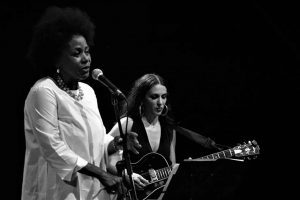 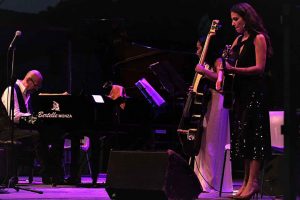 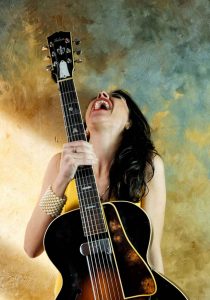 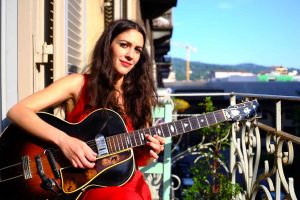 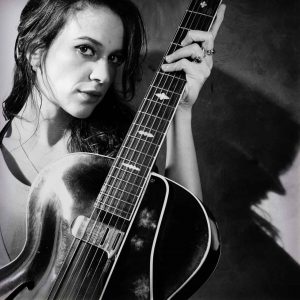 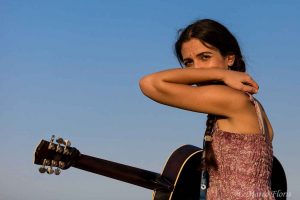 Attract The Respect, Recognition And Revenue Your Talent Deserves