I am a maker in England of fine quality hand-crafted early musical instruments of the medieval, renaissance and baroque periods. I have been making lutes, harps and other plucked instruments since 1989 when I enrolled at the London College of Furniture. By the summer of 1994 I had successfully completed five years of instrument making, study and research into the subject and attained a BSc. Hons.

Since leaving LCF I have continued instrument making to the high standard demanded by professional musicians and serious amateurs alike. After some time spent in the West Country I set up a permanent workshop in Kent in 1998, where I have created the majority of the 270+ instruments that I’ve now made. I have clients globally. Though I have also made classical guitars and members of the mandolin family in the past and have carried out numerous repairs to various types of stringed instruments, early instrument making is still very much the specialist area for which I am best known and it is that upon which I concentrate. I look upon it as musical sculpture; particularly as parts of many of the instruments are carved and hollowed from solid pieces.

I usually have at least 6 different woods available for lute backs, which might include - walnut, cherry, plum, pear, apple, figured sycamore, figured ash, yew. Harps are usually made from sycamore or ash, though lime, willow and poplar are also used for sound boxes. Generally I prefer to use a majority of native and European woods. 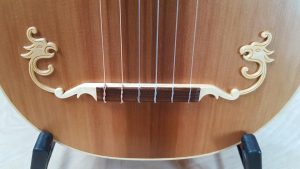 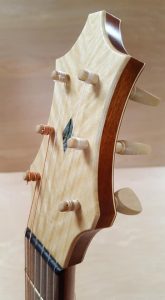 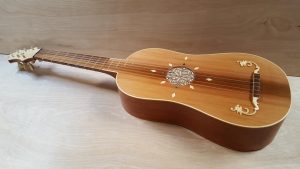 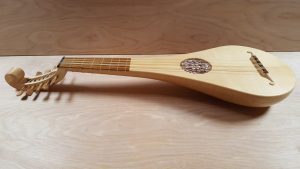 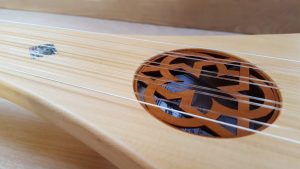 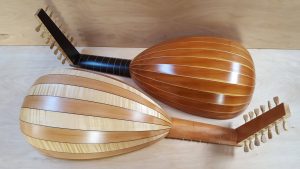 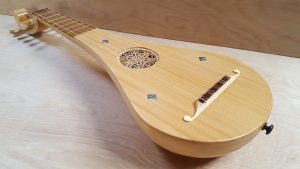 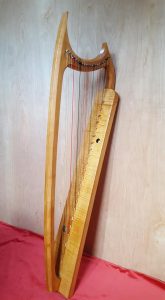 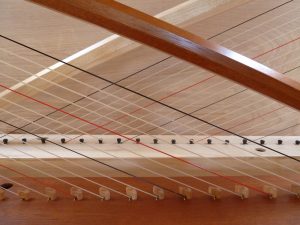 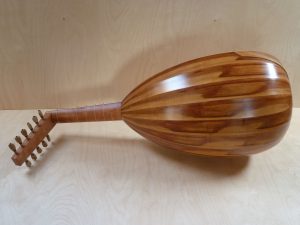 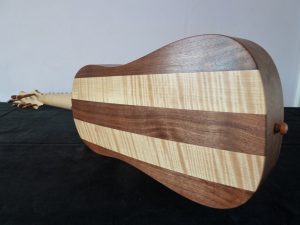 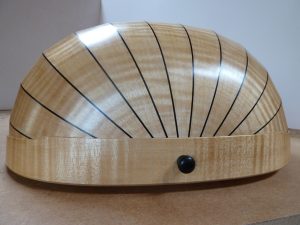 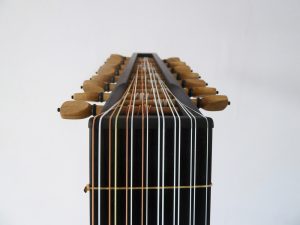 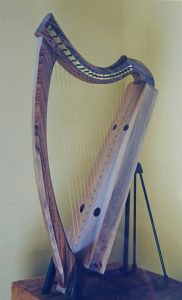 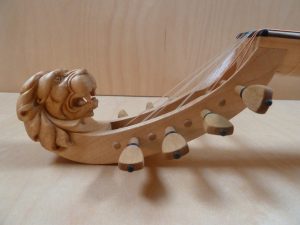 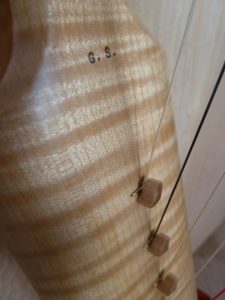 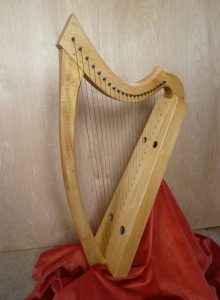 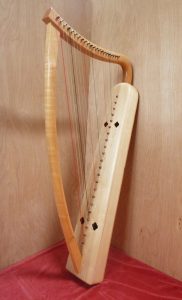 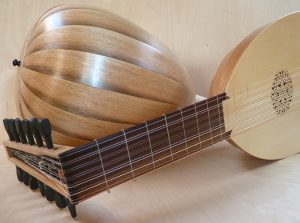 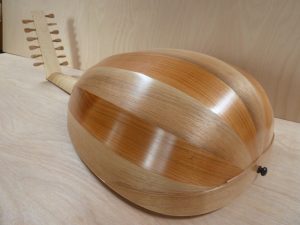 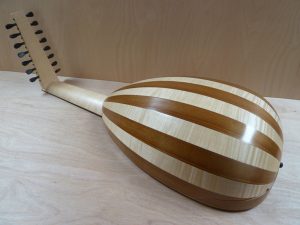 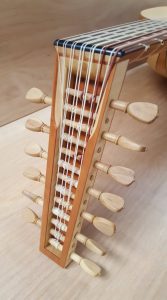 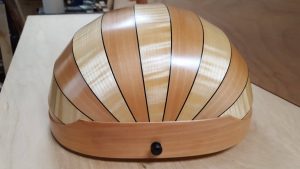