I am primarily a maker of Concert Classical Guitars. I make modern double top guitars as well as more traditional fan braced instruments. I have been making guitars for over 25 years and have sent guitars all over the UK, Europe and further afield. I also make a few acoustic steel string guitars and am quite well known for my Gypsy Jazz guitars. Ever since I was young I have been interested in guitars and suppose the guitar making journey started when I acquired my first guitar at the age of ten. My father found a broken guitar in a skip together we spent many hours repairing it, and since then I became captivated by its sound and intrigued by its construction.

I am fascinated by the process of turning beautiful wood into a living instrument of simple beauty which can produce versatile sound – whether aggressive and strong, powerful and passionate, or light and tender.

When I start a new guitar, I have an idea in my mind as to how the guitar will look and sound. I aim to make all my guitars respond individually to the player, and I select the wood very carefully from my stocks of aged tonewoods, paying great attention to the soundboard and matching it with the most suitable sides and back. I use traditional methods and work almost entirely by hand.

My passion for making individual and distinctive guitars can best be summarised by Andres Segovia, the father of modern classical guitar playing, when he said:

“The guitar is a small orchestra. It is polyphonic. Every string is a different colour, a different voice.”

Acoustic Magazine, November 2008 - Montpellier guitar review 5 stars - 'Exceptional' “It really stands out, looking stunning and sounding great.” Gordon Giltrap, May 2009 “I’m delighted to report that this is an OUTSTANDING guitar, made by one of THE great makers here in the UK.”

Selina plays Sonata by Mateo Albeniz on a new Steve Toon Spruce guitar. Recorded on 27th February 2018 to an iPhone using an Apogee mic. Played to demonstrate the Steve Toon guitar. Repeats in the piece have been omitted.

Recorded on 7th February 2019 to an iPhone using an Apogee mic.

during a live session for the BBC.

Today's work schedule is not available 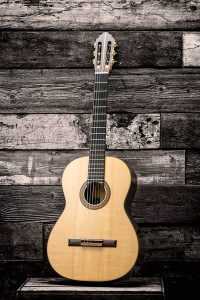 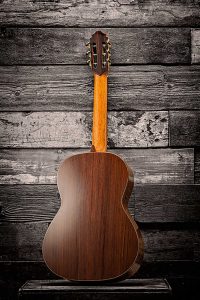 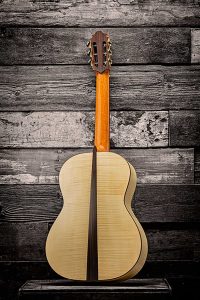 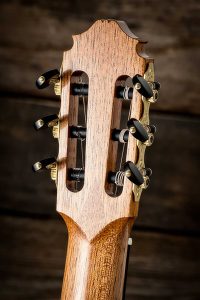 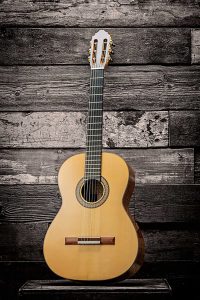 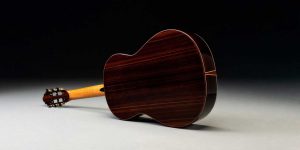 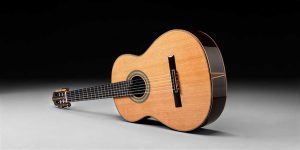 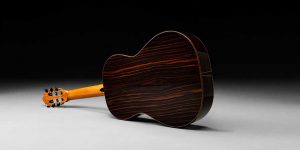 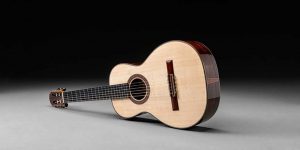 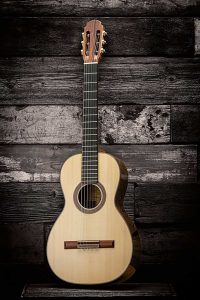 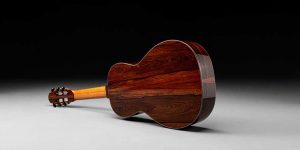 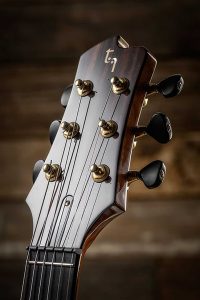 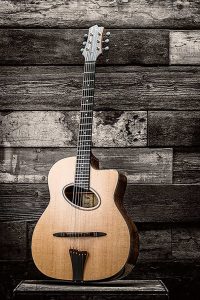 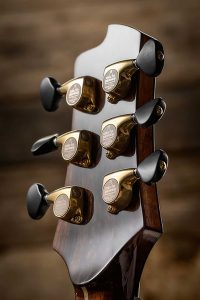 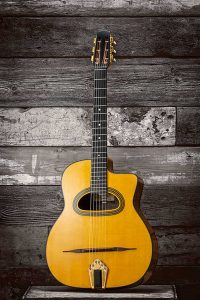 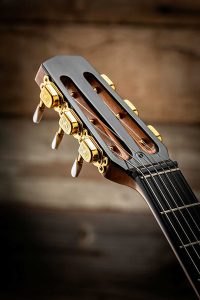 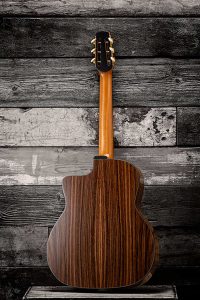 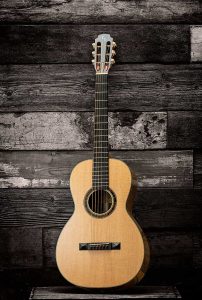 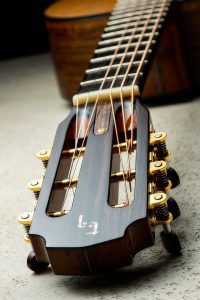 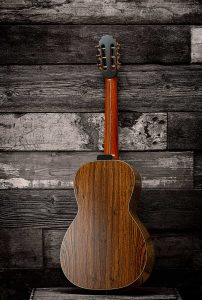 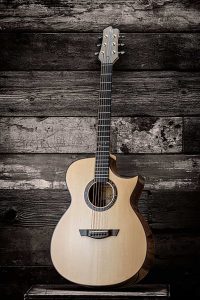 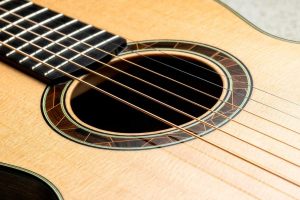 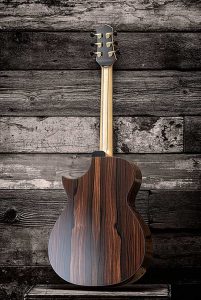 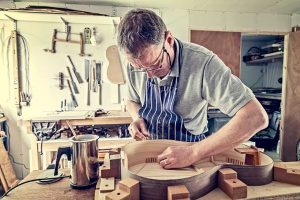 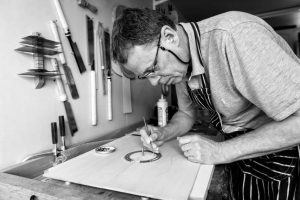 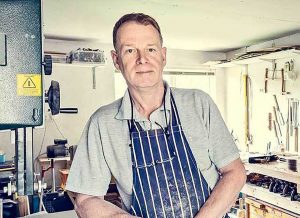