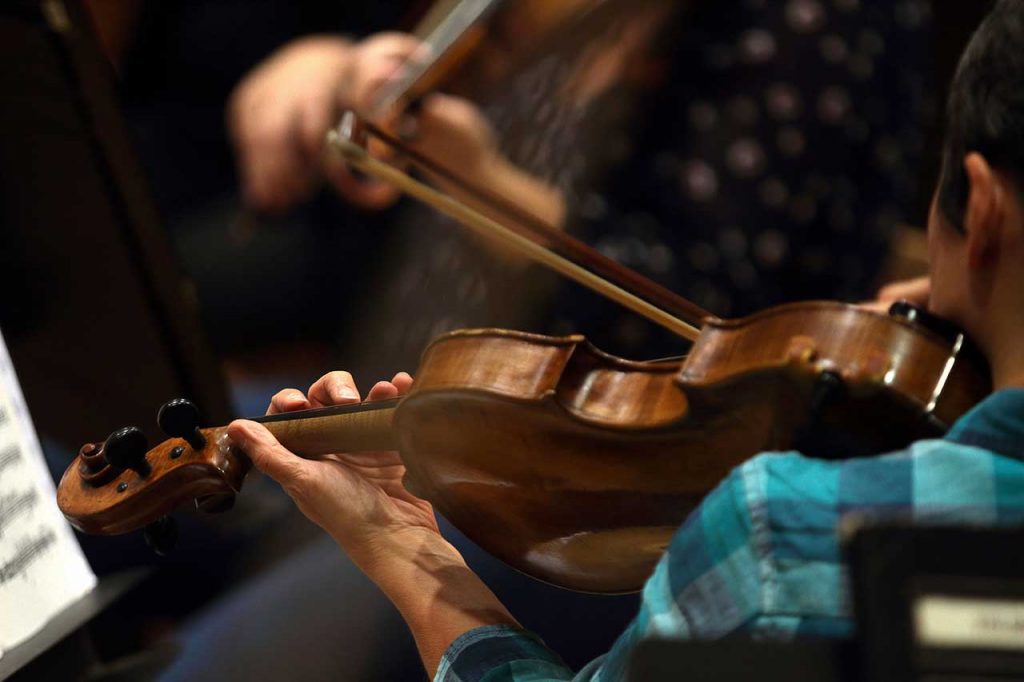 Jacques Carbonneaux, member of the Chambre Syndicale de la Facture Instrumentale (CSFI) gives us an update on the current legislation.

While international regulations on wood and other endangered species of fauna and flora impact musical instrument manufacturers and traders, it should not be forgotten that musicians who travel internationally may also be affected by these regulations.

Indeed, a musician who owns an instrument made of a material from a species of fauna or flora listed in in one of the 3 CITES appendices and the finished products are included (such as ivory or Brazilian rosewood) must obtain a CITES permit (Musical Instrument Certificate) to the borders of his country (or of the EU for the Europeans). He must then have this permit validated by customs on departure and arrival. The same thing for the return.

As a reminder and in summary, CITES is an international regulation that came into force on July 1, 1975 and that includes 184 countries. CITES controls and regulates the international trade of specimens of species listed in its 3 appendices.

Any import, export, re-export (export of an imported specimen) or introduction from the sea of specimens of species covered by the Convention must be authorized under a permit system.

Appendix I includes species threatened with extinction. Trade in specimens of these species is permitted only in exceptional circumstances.
Appendix II includes species not necessarily threatened with extinction, but in which trade must be controlled in order to avoid utilization incompatible with their survival.
Appendix III contains species that are protected in at least one country, which has asked other CITES Parties for assistance in controlling the trade. Changes to Appendix III follow a distinct procedure from changes to Appendices I and II, as each Party’s is entitled to make unilateral amendments to it.

Currently, the pernambuco wood species – Paubrasilia echinate – is listed since September 13, 2007 in CITES Appendix II with an annotation that delimits the scope of the need for a permit to : ” Logs, sawn wood, veneer sheets, including unfinished wood articles used for the fabrication of bows for stringed musical instruments”.

Every 3 years, the 184 member countries of CITES meet at the Conference of the Parties (COP). The next one will be the 19th session and will be held in mid-November 2022 in Panama.

For this Cop19 and following the illegal trade of pernambuco, Brazil (the only area of distribution of pernambuco) requests the transfer of the species from Appendix II to Appendix I.

Here are the consequences for manufacturers and musicians if this proposal is accepted at Cop19:

For manufacturers: Only pre-convention trade (i.e. bows made with pernambuco dating from before 13/09/2007) would be allowed and subject to CITES permits (export permit, re-export certificate, import permit)

For musicians: any international journey with a bow made from pernambuco would require a Musical Instrument Certificate (MIC). The border crossing must be done at specific customs posts and the MIC must be systematically stamped by the dedicated services: this is restrictive and complex for the users, for example there are only 17 possible entry points for the USA.
To obtain this certificate, the musician must then prove that the pernambuco wood used for his bow dates from before 09/13/2007, whether for a bow made before or after this date.
If he has a correctly written invoice from the seller of the bow, there should be no problem to obtain a CIM. However, some countries might be more demanding in some cases and require other documents.

What are the concrete benefits for the species of a transfer to Appendix I?

A transfer to Appendix I would not bring any benefits on the preservation of the species, as Brazil itself states: « At the national level, the transfer of P. echinata from Appendix II to Appendix I will not bring great changes since the Brazilian legislation does not allow the exploitation of the species in nature, allowing only planting registered with the environmental agency or material considered pre-convention and obtained in accordance with the Brazilian legislation. »

For Brazil, the first interest would be to be able to control the trade of finished bows. However, the problems generated for musical instrument manufacturers and musicians would be very serious for an almost null benefit for the preservation of the species.

Since the early 2000s, archers around the world have mobilized within the IPCI (International Pernambuco Conservation Initiative) to finance the planting of this species in Brazil. In 2019, approximately 500,000 trees have been planted in the expectation that they will mature to be exploited in a sustainable and renewed way.

Despite the efforts of the majority of the profession, some “black sheep” have deviated from this initiative to succumb to illegal trade and thus tarnish the image of musical instrument manufacturers who are actively involved in preserving the forest, its trees and its biodiversity.

It will therefore be difficult for our professional organizations to obtain a relaxation from Brazil. Only concrete actions led by our organizations to fight the illegal trade could be relevant and make our voice heard to propose the most suitable solution to preserve this species, and also to preserve the know-how of honest bow makers and musicians

The CSFI swill be present at the Cop19 in November 2022 and is actively participating in an action plan with the professional organizations of violin and bow makers, in France: GLAAF, ALADFI, internationally with IPCI, EILA and Alliance-USA.