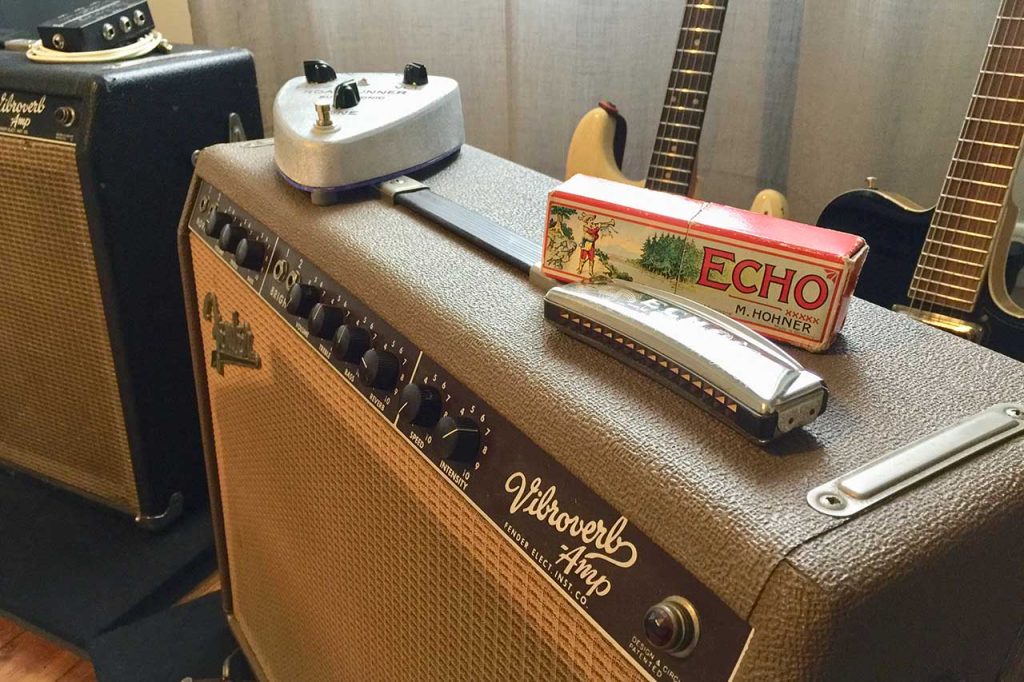 Discover, in a series of articles, the stories behind Luthiers.com

“A little special” dedication today for all the luthiers (and all the others…) who have made me want to fight on a daily basis for lutherie to be more and more present in the landscape of musicians all over the world.

Luthiers have talent, don’t miss out on their stories… because they can help you create your own! 😉

You have to start with someone, I’ve come across so many… so, a big thanks to you Greg (DNG Guitars), who for more than 30 years now, you’ve been taking good care of my guitars, lap-steels, resonators and other ukuleles… Whether you made them or not, you’ve always paid a special attention to make sure they’re well maintained and well tuned. You allowed them to follow me in good conditions.

I can’t thank you enough for that.

I have very few memories from my childhood… but some of them never managed to disappear. My Bmx Raleigh Pro Burner is one of my few childhood memories… but, I don’t think this one interests you today…

Let’s go back in time…

On April 23rd 1987, as soon as I woke up, I was ready to take the train with my mother to Paris. This day will be a real change in my life, without really knowing it. My parents and grandparents got together to give me a present for Easter.

I’m 15 and a half years old and, for 6 months now, I’ve been blubbering in the Hohner Echo harmonica that my maternal grandfather gave me in a music shop in Tours during school holidays. I still have this harmonica today, it sits wisely on my Vibroverb Brown, like a trophy. Or, maybe, just because I prefer it to a picture, it’s less sad, and it allows me to remember, every day I plug a guitar into this amp, that my grandfather had a very good idea that day.

But, even if I lose all my breath in this harmonica every day, it’s a guitar that I want. I’ve been repeating it to my parents every day for several months now:

He didn’t buy them, his father had “offered” them to him …

His father was a mechanic, repairing incinerators on household waste grids in the TIRU company in Saint-Ouen-Sur-Seine. He had had the good idea not to burn all those vinyl records, as his boss had asked him to do. Rather than listen to his boss’s orders, and at the risk of being blamed for it, he had asked his colleagues for a hand in discreetly hiding them under a blanket in the trunk of his van, all smashed up, to offer them to his son. It wasn’t really a robbery… just a… rescue… 😉

But also, Miles Davis, John Coltrane, Duke Ellington, Wes Montgomery, Joe Pass, Kenny Burrell, Bill Evans, Jack DeJohnette, Elvin Jones, Lou Bennet… And, many other artists and bands I didn’t know yet, from my 15 and a half years old, like a vinyl of the Cat Mother, from 1972, whose cover design I still love and that I still listen to regularly today, or Louis Thomas Hardin (Moondog), Sandy Bull, and so many others that it would take 100 blog posts to quote them all.

In the middle of these stacks of vinyl records, there are 3 that catch my attention more than the others… I still don’t know why… life decided it for me at that moment.

The first one, a Terry Callier’s record “What Color Is Love” … Maybe at that moment, it’s my puberty that makes me lose my head because of the cover. But today, I’m sure that it wasn’t the girl sitting in her armchair that caught my attention, but the emotion of the music that is engraved in this vinyl.

The second is a live vinyl of Donny Hattaway with covers including Leon Russell’s A Song for You or Gladys Knight and the Pips’ Giving Up, written by Van McCoy.

And then, the third, perhaps the most important album in my future musical journey, the Stephen Stills album, whose cover I religiously watched while I listened to the vinyl over and over again. He looked so cool with his Martin in 45 finish, sitting on an old wooden box, his feet in the snow, a cigarette stuck between his ring finger and his little finger, with a fluo pink polka-dot plush giraffe as his only audience. But what was even cooler was listening to Black Queen in Drop D Tuning 20 times in a row.

I think if I dig a little deeper in my memory, this is the 21st time in a row that I’ve said to myself:

I could talk about it for hours, so much I listened to all JJ Cale’s albums over and over again, so much I could dream while watching the Rolls-Royce Silver Dawn on the cover of Delaney & Bonnie & Friends On Tour with Eric Clapton…

But back to our luthiers…

In fact, the Rolls-Royce Silver Dawn on the Delaney cover is the perfect example to come back to our luthiers. For it is the first Rolls-Royce to be built entirely in a factory…

Here we go, I’ve got an envelope in my pocket with 400 francs. A large sum at the time for parents who think it’s a passing fancy… My mother, a few days before, helped me to find out where we had to go to Paris to find the long-awaited grail.

Direction rue de Rome! I didn’t yet know Pigalle, the rue de Douai and the rue Victor Massé… And, my mother, even if she had seen that there were shops there, must surely have preferred the world of the rue de Rome at that time. An hour and 45 minutes by train later, here we are at the bottom of Rue de Rome…

We look at all the windows, with great attention. I am shy, I don’t dare to go into every shop, but fortunately my mother is very patient. She leaves me all the time I need. And then, I decide, I go into a shop where I see violins, but also beautiful guitars.

On the front of the shop it says:

I don’t remember how that first purchase went. I don’t see the pictures anymore. I don’t know why I took this model, which I still have today, rather than another… But, that’s it, I’m leaving the shop with my first guitar!

What I remember is that it was very hot. And that there was a very strong sun that day. The salesman had given me a lot of advice on maintenance, tuning… He gave me a small chromatic breath tuner and a light brown, heavily padded case. But in the excitement, from the top of my 15 and a half years old, I had taken only one piece of advice: “Watch out for the sun, a guitar is sensitive to heat. Protect it well! »

The only very precise memory I have today is that I had asked my mother to change sidewalks to go down the whole street of Rome towards the Saint-Lazare station, on the left sidewalk which was in the shade. Because the salesman had told me that a guitar is sensitive to heat…

The day a passion was born…

I love luthiers and others too… You must never forget to tell people that you love them… It doesn’t cost anything !